In recent years, researchers from different fields have been theorizing about possible consequences of the aging population. World Population Prospects project that the number of people over 60 years of age will double by 2050 which will impact almost every industry, including healthcare.

Medical professionals believe that the incidence of neurological diseases closely correlates with age: only Alzheimer’s disease affects from one-third to half of the population over 85 years old. What can be done to reduce the burden of the aging population for the healthcare industry and medical professionals?

Challenges of the Aging Population

Besides putting a burden on social and economic services, the growing number of elderly raises a new wave of concerns in the healthcare system.

The majority of developed countries have had several decades to adapt to the changing age distribution. Developing nations, on the other hand, are forced to deal with the change in one or two decades which puts a lot of pressure on the healthcare system. For example, France had over a century to adjust to an increase of 65+ population to rise from 7% to 14% whereas Brazil will have to deal with the change within a single generation.

With rapidly growing life expectancy, more and more patients will experience age-induced health problems that require the involvement of medical professionals. Over the years, meeting the medical needs of the increasing number of older individuals will require large investments and healthcare reforms.

The increasing number of older patients will cause more frequent falls among the population. Studies show that patients with falls history demonstrate decreased gait speed, shortened stride length, and increased gait variability. To avoid degradation caused by falls, we can predict them using gait biomechanics.

Software can be used to measure gait stability and center of mass displacement in older patients to accurately, and without bias, predict the risks of falls.

The importance of early diagnostics cannot be underplayed, and the right neurodiagnostic systems can enhance the chances for a correct early diagnosis.

The Rise in Noncommunicable Diseases

The projections are that by the year 2030, low- and middle-income countries will experience an influx of noncommunicable diseases. This will put an additional burden on the healthcare system and lead to an increased workload for physicians. Advanced diagnostic capabilities will be required to meet the growing demand and provide adequate healthcare services. Streamlining health data collection and processing will play a major role in satisfying the demand for diagnosing noncommunicable diseases.

There is no shortage of healthcare challenges that derive from the aging population, including higher risks of diabetes, cancer, dementia, neurological conditions, etc.

Diagnosing neurological conditions still heavily relies on the physician’s expertise and observation. Even movement disorder specialists make mistakes in 6% to 8% when diagnosing Parkinson’s disease, whereas general practitioners misdiagnose far more often. Misdiagnosing a patient for five to ten years can lead to a loss of up to 70% of neurons.

Neuroconsan is a software development company that creates neurodiagnostic systems to assist clinicians in making correct and early diagnoses. We produce software that runs on off-the-shelf sensors and tracks patient speech, movement, and cognitive abilities data, improving clinicians ability to diagnose and treat at an earlier stage of neurological disorders.

NSpeech: Our tools monitor patient’s speed and articulation to pinpoint early symptoms of neurological disorders and monitor the efficacy of applied treatment strategies.

Neuroconsan offers solutions that streamline fall risk assessment, capture gait and balance data as well as delivering biomarkers of brain conditions. We believe that the only way of dealing with the burden of the aging population is by digitizing data collection and processing. Our advanced software developments will support physicians in their work and increase the chances for a timely and correct diagnosis.

Contact our team of neurology and technology experts to find out more about the burden of the aging population and receive a consultation. 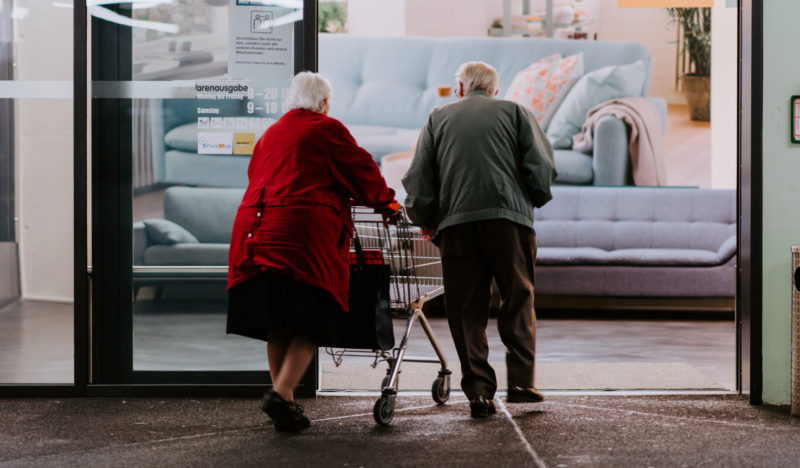 The Burden Of Aging Population 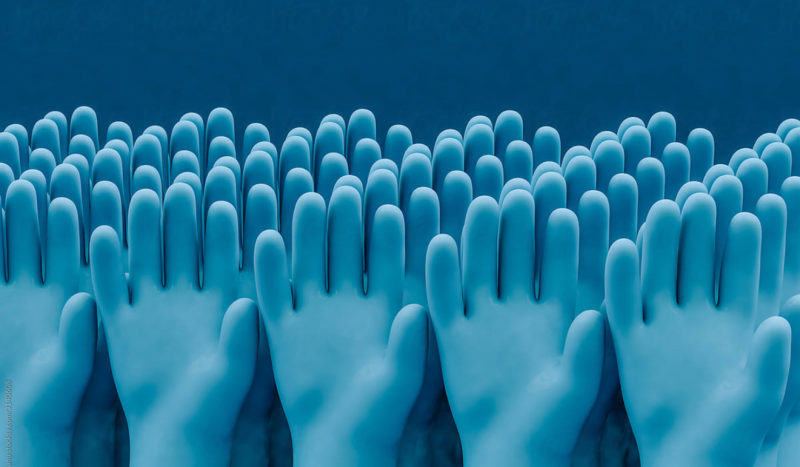 With the collection of patient data and proper analysis, precision medicine is more easily obtainable. 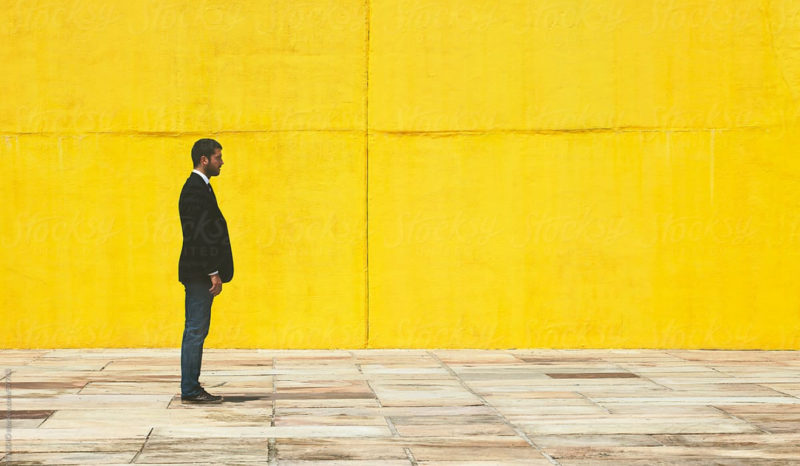